"…The said trail is likewise very rugged, with many sierras and jagged peaks, and many valleys and rivers, and brave mountains and very dense jungles, and so difficult to walk, that without much toil and effort it cannot be done; and some men estimate the distance on this route to be eighteen leagues from sea to sea, and I hereby assert that they are a good twenty leagues, not because the path is longer than stated but because it is very bad indeed, which I have traversed twice on foot..."

Here’s another Panamanian epic journey: The Camino Real, a path used in the 17th and 18th centuries by Spaniards to transfer silver, gold and other treasures from Peru to Spain, was the first thoroughfare that connected the Atlantic and Pacific Oceans, and marked the beginning of Panama as a crossroads of the world. Today the route is hardly discernible, with large sections of it burried under the urban sprawl of Panama City; drowned under the waters of Madden Lake; or swallowed by the jungles of Chagres and Portobelo national parks. It is, in fact, a very pleasant irony that there’s any of it left to see, as indeed there is.
Originally developed by Rick in 2005, the Camino Real Trek is perhaps the most versatile trip in our portfolio. We can customize the standard 4 days/3 nights itinerary into a trek that suits your interests and time constraints. We offer a unique experience in the depth of the tropical rainforest, while still close enough to Panama City and Colon, which makes this jungle expedition amazingly accessible. 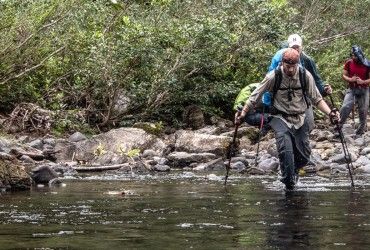 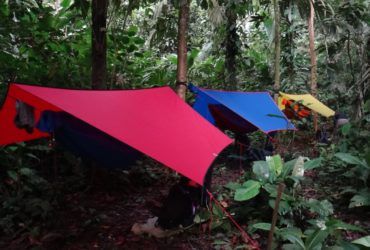 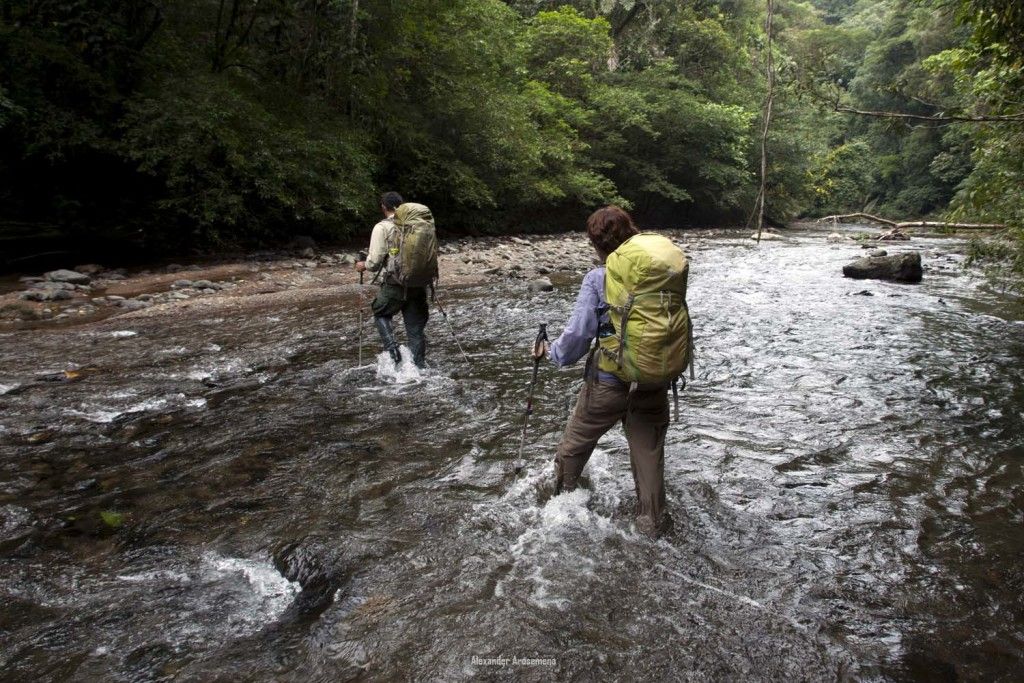 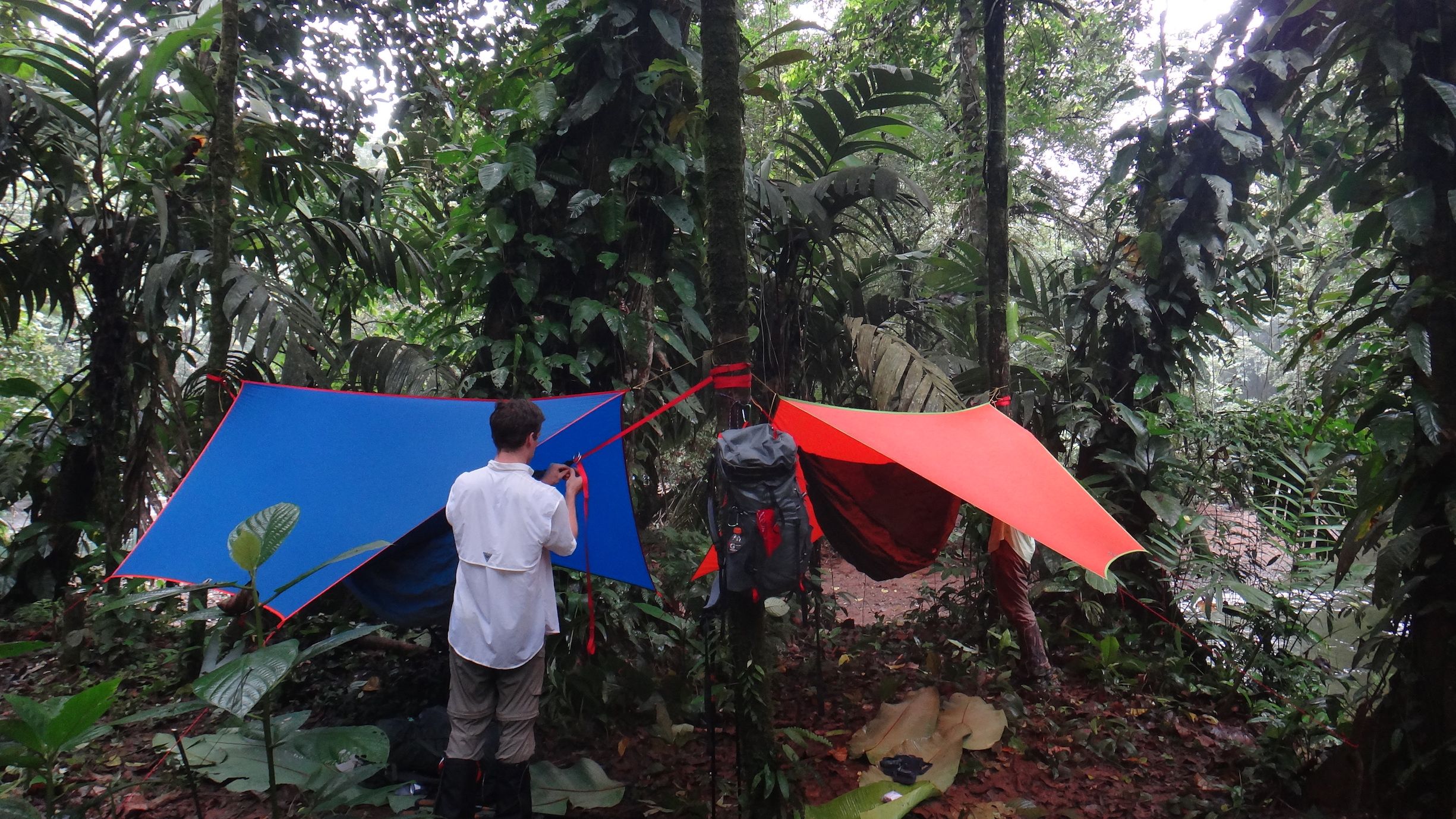 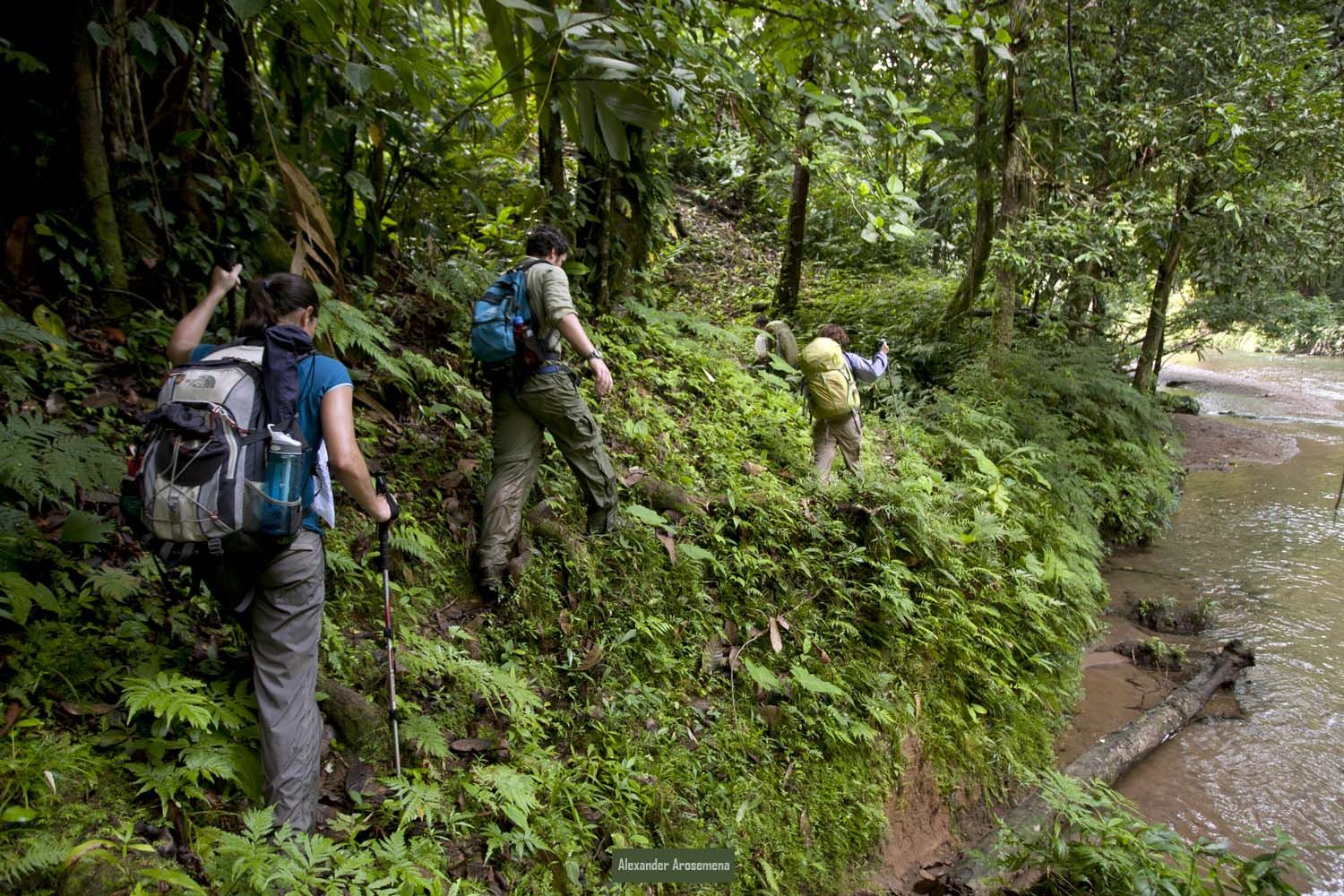 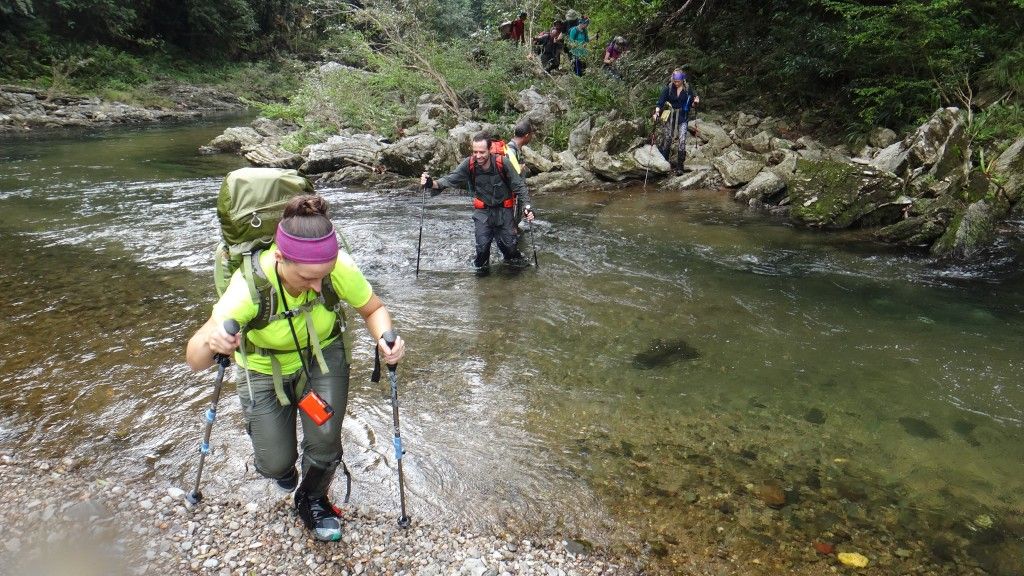